I slept. I went to work from 6:00 am to 2:30 pm and then I came home and went straight to sleep until the following morning. That is the comedown from methamphetamine – a lot of sleeping. Thankfully not much else for withdrawal effects otherwise; a little depression usually but not so much this time around, or at least yet.

I did have to deal with a coworker (another temp) being spun (high as a kite) all week and he is definitely not a functioning addict. I kept having to wake him up – when you OD yourself on meth, especially shooting it (using needles), you can be so high you fall asleep. That is actually the extent of a meth OD unless you have a heart attack or stroke but for whatever reason is isn’t considered an overdose then, probably because that can happen anytime you use an upper not just in cases of OD. I actually lost a decent friend from a heart attack after using methamphetamine – he snorted it which that and shooting it you’re more likely and able to OD whereas smoking it you can’t really, I couldn’t see how at least. Anyway dude was having to be woken up and he was telling the bosses that he was hearing voices so I took him to get an energy drink on break and tell him he was making it really apparent he was high. I think the energy drink helped wake him up that day but he went home early and I’m pretty sure lost his job anyway since it was the second time leaving early because of the same issue. It kind of blows my mind how it isn’t apparent to sober people, well normal (non-addict) sober people at least, when someone is spun out of their minds. This guy is literally telling people he’s hearing voices (people talking shit apparently) and pointing to the ceiling when asked from where and not sent home or to do a UA?! But I guess there are people, like myself, with schizophrenia (mines mixed with bipolar so scizoaffective disorder rather) who hear voices when not on medication so they can’t necessarily judge from that alone. Still he was obviously spun for the entire week and asking me aloud, and I mean loudly aloud, if he seemed spun and then if I thought he was high because of his track marks being visible the day before, again loudly for the entire table to hear. Boggles the mind. It also made me question if I’m really functioning when I use or just believe so myself, but then I realized I went more than a year without anyone being the wiser and only gave myself away by pulling my shirt sleeves up too high one day and then that only gave away my heroin use. I never knew people shot meth until I did so myself though so I understand why that wasn’t apparent.

So my week consisted of sleeping, working, and babysitting a meth user.

I feel pretty okay, no depression, yet and hopefully not to come. I’m still craving and haven’t gone a day without planning my next relapse. I’ve got UAs to take that have kept actually relapsing at bay but I don’t know about afterwards. I know I need to stay clean, but I really don’t WANT to. That, I do believe, is the problem, I may not be ready to quit yet and until I am its not going to stick, I know that is true at least of me. I SHOULD be ready, I NEED to be ready, I HAVE EVERY REASON to be ready, I WANT to be ready, I just don’t think I am yet. Where my bottom is is beyond me because I’ve been SO LOW in life, I lost my kids which was devastating and demoralizing to say the least, because of using so why wasn’t that enough – that actually got me to get higher… But NOW I have my head about me – medicated for my scizoaffective disorder and sober the majority of the time – AND I WANT MY LIFE BETTER. Plus getting my youngest back, since I’ve been able to get my oldest back already but could lose that at any time with using, is based on my sobriety. I’m able to lie my way through all that and bullshit my UA results and stay in compliance with treatment even while using… Not benefiting me at all and, again, it won’t until I am ready to quit. So I am currently trying to get myself to the point where I am ready to quit NOW and stay quit.

I am an addict and a fuck up with a few stripped screws but I’m a hell of a mom and a loving daughter, I think my boyfriend finds me alright too. And those are the 5 people who have to deal with me, you don’t, so don’t be mad that you don’t like my way of dealing with life – I’m not. 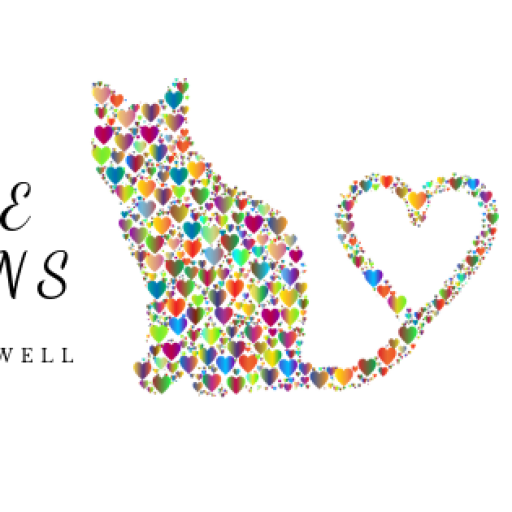 Begin typing your search above and press return to search. Press Esc to cancel.

Day-dreamer and servant of God

To Love Your Cat Well

welcome to my blog

Without happiship (happiness & relationship)no one can cross the life ocean

This is Your Quest - Your Mission to Find Happiness

Tales from the mouth of a wolf